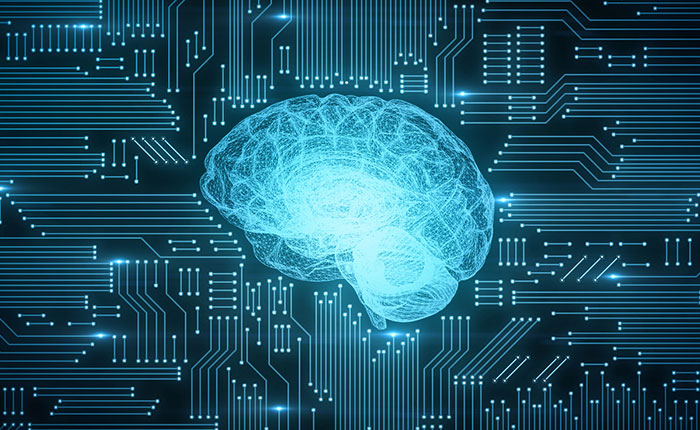 Conventional medicine struggles to effectively treat or cure cognitive decline; in fact, it’s one of conventional medicine’s biggest failures in the realm of modern medicine. Alzheimer’s disease (AD) is still seen as an irreversible degenerative illness. The symptoms that appear early are often diagnosed as part of the “normal” aging process; however, when symptoms become more serious, conventional medicine practitioners try to manage symptoms with ineffective medication, which leaves their patients struggling to find hope or any fruitful intervention.

In 2010, AD was the 6th leading cause of death in the United States. Today, it has moved up to the 3rd leading cause.

Even though millions of dollars have been allocated to research, there are still no pharmaceuticals that can positively affect an Alzheimer’s prognosis. Conventional health care circles have deemed Alzheimer’s a terminal illness that stems from bad genes and a twist of fate. This, of course, is debatable, but conventional health care has not changed its tune. Here are three major reasons Alzheimer’s treatment is still ineffective.

1. The Root Cause Remains Unexplored 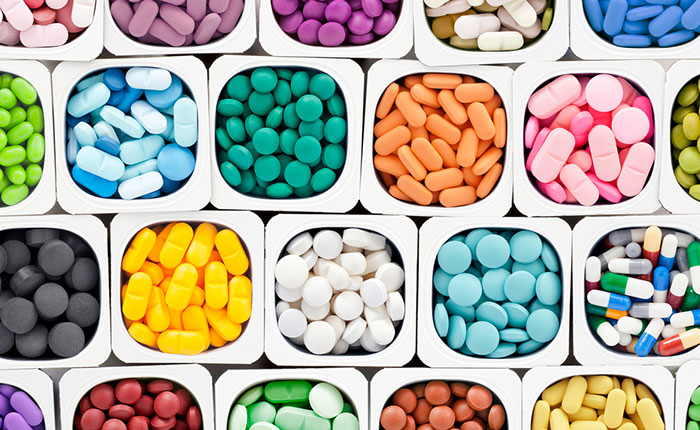 The main reason that conventional medicine has not made significant strides in AD treatment is that it only focuses on symptoms.

Mainstream health practitioners often fail to ask, “What is the root cause of brain damage and its related symptoms?” And without asking that crucial question, there is no way to actively combat the disease progression.

Sure, some medication can quiet the symptoms, but they’ll do nothing to address the imbalances, exposures, or infections giving rise to the main illness.

2. AD Has More Than One Cause

Another reason conventional approaches to AD treatment are futile is that it views AD as having only one cause. This view is dangerous because it proposes that since there’s only one cause, there’s only one way to treat it. Many studies use animals that have been modified for AD development, and this is why pharmaceuticals that work in animal trials fail miserably for human use.

AD treatment progresses at a glacial rate because a lot of the research is funded by major pharmaceutical companies that have one goal in mind: to find a treatment that will profit major corporations. For instance, Eli Lilly devoted millions of dollars to research that could find a drug that would break down brain amyloid plaque. Unfortunately, the drug tanked and made the patients who participated in the trial much worse. The trial had over 2000 patients, and they all developed end-stage AD.

This unfortunate occurrence also applies to reason number one. Conventional medical settings see the amyloid plaque as the cause, not the symptom. If we’re going to find a cure for AD, we must first ask ourselves why an irregularity occurs.

The Root of AD

Practitioners who are educated on lifestyle modification can readily help their patients through genetic testing as a means of prevention. This, however, is a rare happening in conventional medical circles.

Many chronic diseases, which are ever-increasing in our society today, are a direct result of environmental exposures and lifestyle choices.

This begs the question: Why--if all of the research points to modifiable factors that have the potential to cause, prevent, or cure AD--is the conventional health care community still classifying this as a terminal and incurable illness?