Want New Brain Cells? Then Lace up Your Sneakers.

New research reveals how exercise builds new brain cells. If you’re worried about cognitive decline or Alzheimer’s, learn how exercise can help you. 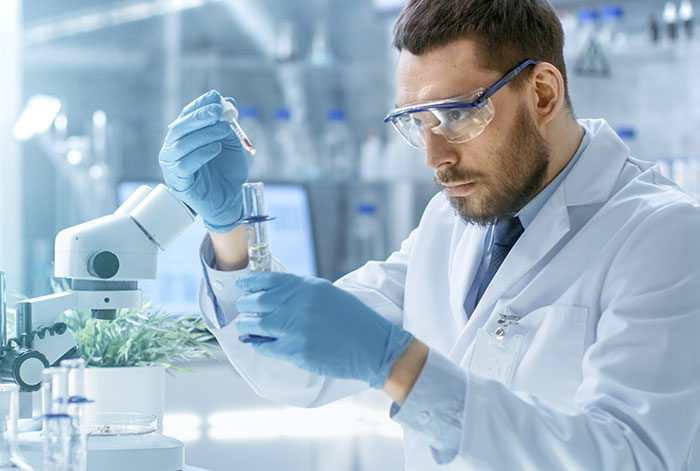 Exercise is good for your brain.

A brand-new study conducted by researchers at Massachusetts General Hospital confirms what we already know: Exercise is good for your brain. However, the groundbreaking discovery is that exercise can grow new brain cells, even in those with signs of cognitive decline and Alzheimer’s. This is how they figured it out.

First, researchers induced Alzheimer’s disease in mice (this is important, so I will circle back to this shortly). Then they provoked exercise and found that exercise was able to grow new brain cells and clear out some of the signature amyloid plaques seen in Alzheimer’s brains. From there, they figured out how the exercise was growing new cells, and they made a drug to mimic the effects. But it didn’t work. They quickly realized that exercise was not just making new cells; it was clearing out damage and waste. So they treated the mice with drugs meant to mimic both actions of exercise, the second drug acting on a protein called BDNF or brain-derived neurotrophic factor. They had better results, and now they want to try it on humans. Before you sign up for their study, this is what you need to know.

1. Exercise has many benefits aside from growing new brain cells that might improve cognition

Previous studies have shown that exercise can instigate the growth of new brain cells, specifically by increasing BDNF. In fact, they have even established that HIIT (high-intensity interval training)--where you bring your heart rate up to 75-80% max for 30-60 seconds followed by a similar resting period for 10-20 reps--is one of the best ways to increase growth factors for the body and brain. However, exercise also improves cardiovascular health, which can mean more oxygen and nutrients delivered to your brain and more movement of fluids through the body, removing waste. Exercise reduces inflammation, which underpins all chronic diseases including cognitive decline.

2. Inducing Alzheimer’s is not the same as developing it organically

One of the issues with animal models, even when the animal is genetically very similar to humans, is that the diseases are induced by genetic variations and specific exposures. This is problematic because treatments that work for synthetically induced diseases are not necessarily effective for diseases developed over time from countless environmental and lifestyle factors. This is probably why many drug trials fail when moving to a human model.

Alzheimer’s drug trials have been epic failures when they move from animal to human studies.

Recently, Eli Lilly spent millions on the drug solanezumab, which aimed to break down amyloid plaques in the brains of Alzheimer’s patients. While the drug was effective for animal models (in which the disease was induced), it was a catastrophe for human subjects, accelerating their disease progression. I don’t suggest that we hold our breaths for a miracle drug. 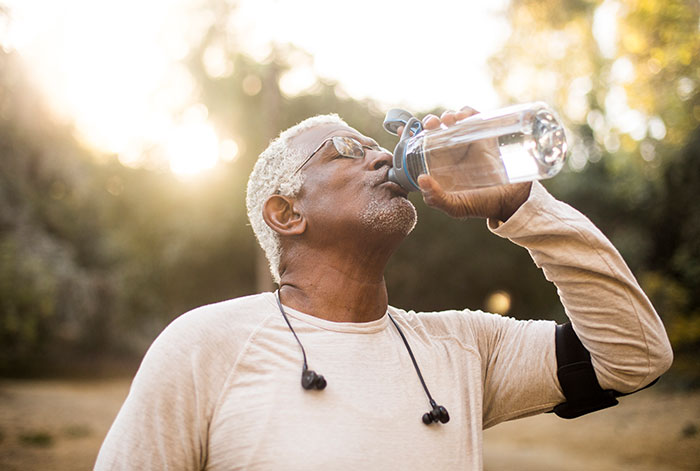 The truth is that there’s no sole cause of Alzheimer’s or cognitive decline; there are many. It’s critical to find out which factors are specifically affecting you and increasing your risk so that we can address those individualized aspects of your health. Now, there aren’t any effective drugs for Alzheimer’s, and the research supporting the power of exercise to clean up and rebuild brain cells is strong. If you take anything away from this successful mouse study, count on exercise as a part of prevention and cognitive health. So, lace up your sneakers and get moving.

How Your Gut Can be Impacting The Function of Your Thyroid

Why Test Your Adrenals For Thyroid

Why Test Your GI For Diabetes