Ladies! Working Overtime is Putting You at Higher Risk of Diabetes – Part 1

Working overtime increases the risk of diabetes in women. Learn how gender differences are making you more susceptible to stress-related disease. 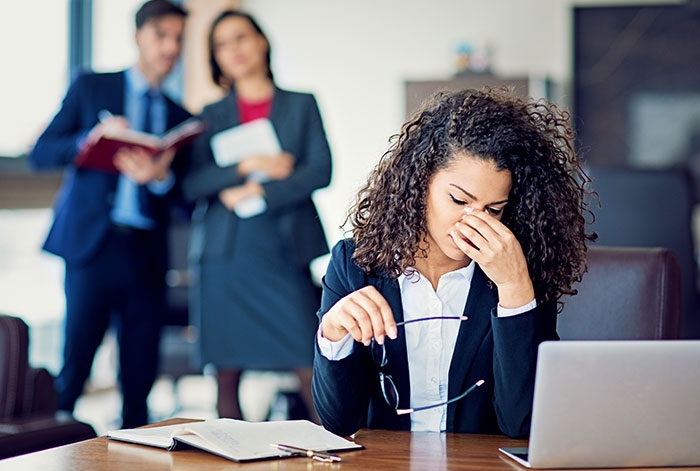 A new study of over 7000 workers in Ontario, Canada concluded that women who regularly work overtime (more than 45 hours per week) are at a 50% higher risk of developing diabetes than those who work between 35-45 hours. One more thing: Overtime did not have the same effect on men. I can’t say that I was shocked when this research emerged because lifestyle habits are a major contributor to chronic disease. However, the difference between men and women is a fascinating aspect of this study that I want to shed some light on from a functional medicine perspective.

Type 2 diabetes is a disease that develops due to chronic inflammation, and stress is a well-known trigger. In this two-part series, let’s explore the lifestyle and biochemical differences between men and women that may push women to have an increased risk for stress-related diseases. My hope is that this will clear up some confusion about stress-based gender differences and will help you consider your own risk factors as well.

Women are not only working overtime at their office, they’re going home and doing the vast majority of unpaid home and family work as well.

It’s not uncommon for me to see female patients who report waking up an hour or more before their families to prep for the day and head to bed hours after their kids and husband do. Worse, these wakeful hours are filled with checking off the to-do list, not making time for self-care.

No time for nutrition, sleep or exercise

Between doing laundry and prepping for the boardroom, many women find it increasingly hard to find time for exercise, sleep, and good nutrition. This leads to self-neglect and reduced support for the immune system and the body’s restorative processes. Most of my female patients tell me they are too busy to cook, so meals become convenience foods filled with additives and lacking in nutritional value. To add to that, women typically report fewer hours of sleep and more sleep disturbances than men.

Exercise is another habit that can increase or decrease one’s health risks. Interestingly, when men work over 45 hours a week, they’re more likely to hit the gym, but their wives are less likely. This may be because women are picking up even more slack at home when their husbands are putting in extra time at the office. 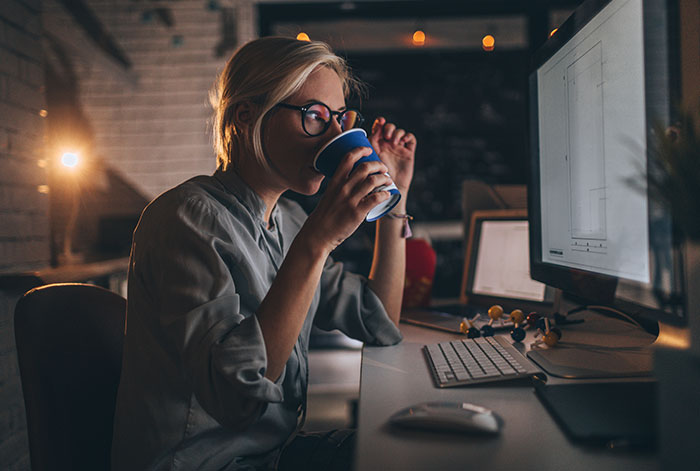 Generally, women work just as hard and sometimes harder than men in the exact roles at work, but get paid less. However, research still shows that there are stricter performance requirements imposed on women than men. This may explain why women feel the need to put in those extra hours. Women have also been shown to experience more emotional stress at work from social structures and psychological demands, which they don’t tend to leave at work when they clock out.

Women aren’t the only ones getting the short end of the stick at work, but the reality is that most women are burning the candle at both ends just a little bit more than most men. When we consider these pressures in addition to physiological sex differences that I will cover in part 2, it’s not hard to believe that women are losing their health to chronic conditions like diabetes. Although conventional medicine often brushes “stress” under the rug, functional medicine values the distinct risks associated with stress and aims to support your unique body with the tools it needs to prevent stress-related disease. Don’t ignore stress, instead find out how your unique body can best be supported to manage the demands you face each day.