The association between the development of Type 2 Diabetes and the development of nonalcoholic fatty liver disease (NAFLD) is well established in the literature. Treating NAFLD then becomes part of the overall diabetic care plan. One bioactive compound that positively affects NAFLD and hyperglycemia in those with diabetes is Conjugated Linoleic Acid (CLA), an omega-6 essential fatty acid that cannot be made in the body and must be obtained from foods in the diet or a supplement.

We know that “trans” fats are in general bad for us. 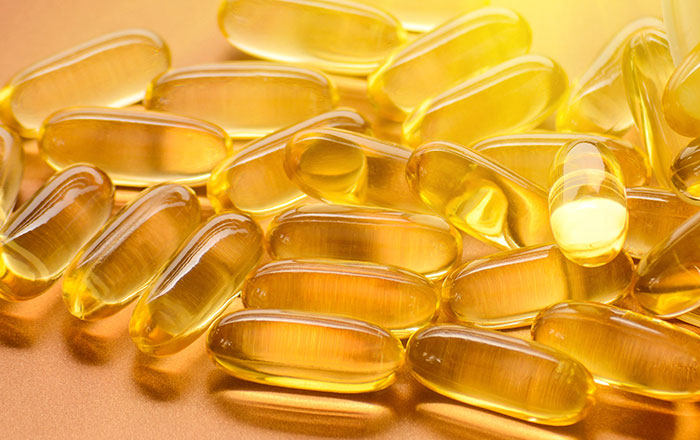 However, CLA represents a type of trans fat that is good for our body and one that plays an important role in metabolism and regulation of body weight. Studies have shown a definite association between obesity and amount of CLA in the blood, obesity being a risk factor for diabetes as well. There is also a clear relationship between NAFLD, diabetes, obesity and CLA levels.

What Foods are High in CLA?

The two essential fatty acids, of which linoleic acid is one, are bioactive compounds with physiological implications qualifying them to be termed as “functional foods”. Foods high in natural CLA include grass fed ruminant animals such as cows, sheep and goats with large amounts also being found in full fat dairy such as milk, cream and cheese. Sunflower oil which is also touted to be high in CLA is high in an isomer of CLA that does not have the same health effects as those obtained from natural foods. This opens up a research area into the value of supplementation vs. use of functional foods in the care plan of a diabetic with NAFLD.

There is an absence of specific guidelines on how to treat NAFLD, but great interest has been shown in slowing down its development into a more serious form of liver disease susceptible to the additional ravages of metabolic diabetic complications.

A 2016 study in humans on supplementation with 1000 mg of CLA along with 400 IU of vitamin E showed that the supplementation regimen improved insulin resistance, lipid disturbances, oxidative stress, and liver function in NAFLD. Therefore, it could be considered as an effective complementary treatment in NAFLD.

In contrast, a 2011 study on mice and CLA showed just the opposite effect with induction of fatty liver and exacerbation of symptoms. But, the species used in the study has been known to affect the results differently than those achieved in humans.

Studies done on the effectiveness of treatment of NAFLD in diabetes with supplementation has been controversial. However, the intensity of lipid accumulation varies depending on the level of CLA in the diet, duration of feeding, physiological condition, and animal species. Part of the confusion is in the lack of consistency of the form of CLA that is administered, i.e. whether it is a cis or trans isomer and where the bonds are placed in the chemical used in the supplement provided test subjects. 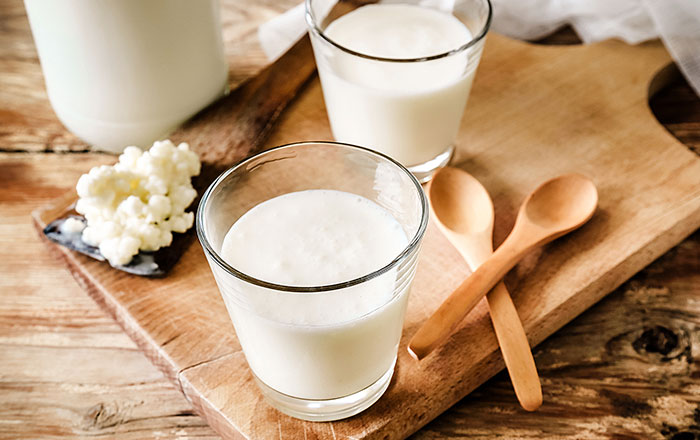 Eating grass fed ruminant proteins and consuming diet appropriate amounts of cheese, milk and yogurt seem to have the clearest benefits while more study is needed on the benefits of supplementation on the overall diabetic/liver/obesity connection. Food supplements should be naturally enriched with CLA and supplements avoided due to potential adverse effects.