Your Thyroid Could Be the Cause of Your Erectile Dysfunction

Do you suffer from thyroid dysfunction as well as erectile dysfunction? There may be more to the story than an unfortunate coincidence. The causes of erectile dysfunction (ED) can come from numerous factors; however, recent studies are finding that your thyroid issues could be affecting your ability to perform.

In an article written by Karen Barrow at NBC 7 San Diego, thyroid disease can affect as many as one in ten men over the age of 60, and there is increasing evidence that suggests erectile dysfunction could have less to do with aging - and more to do with your thyroid’s ability to function properly.

Two of the most common thyroid disorders found in men (hyperthyroidism and hypothyroidism) may have some connection to erectile dysfunction. 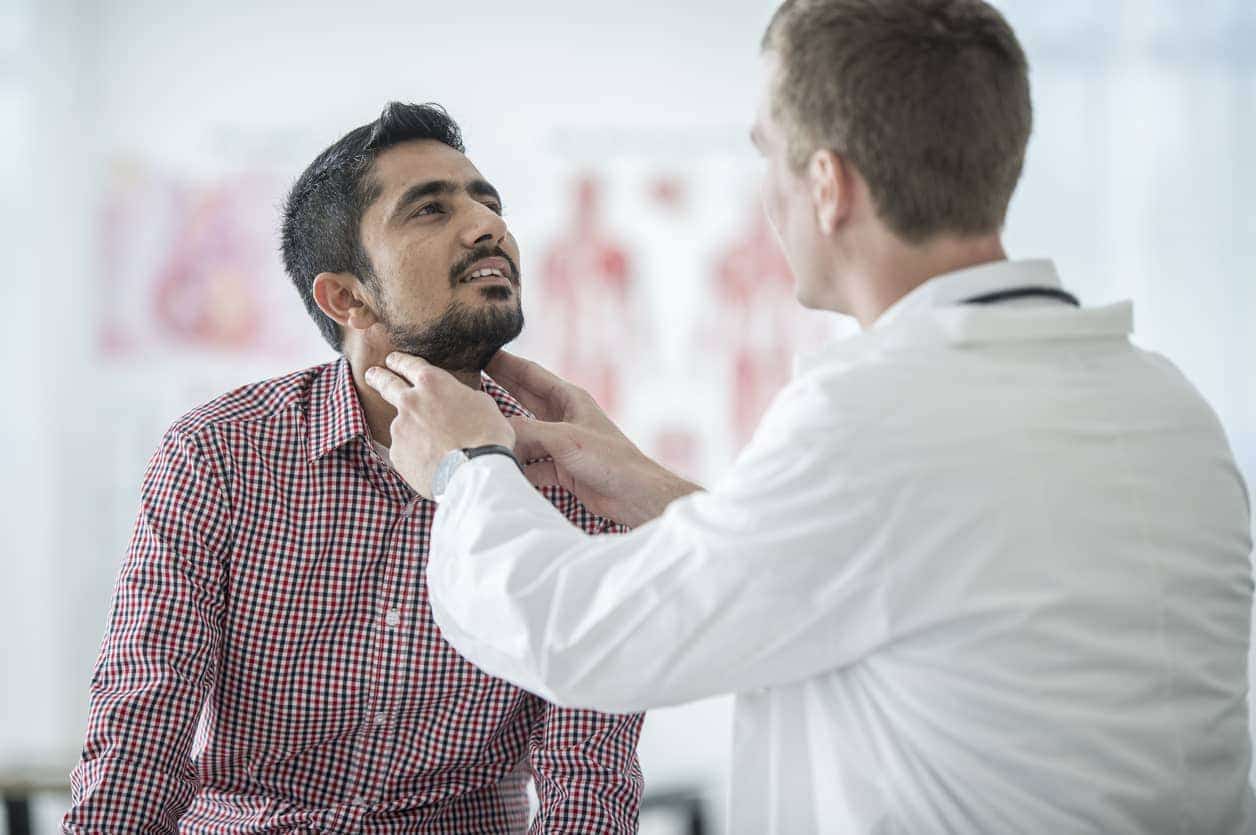 According to a study conducted by researchers at the University of Modena, Italy, there is viable evidence that points to thyroid dysfunction as an underlying cause of erectile dysfunction.

This study provided questionnaires to 50 adult men who were currently suffering from either hyperthyroidism or hypothyroidism. What they found was approximately 63 percent of the men with hypothyroidism were diagnosed with low sexual desire, premature ejaculation, and delayed ejaculation. Of those that experienced hyperthyroidism, 50 percent reported premature ejaculation, 17 percent with low sexual desire, and 15 percent with erectile dysfunction.

When these men were treated for their thyroid conditions, most of their symptoms of the ED disappeared. In the group with hypothyroidism, premature ejaculation dropped from 50 percent to 15 percent, and most of the men’s low sexual desire and delayed ejaculation disappeared. Similarly, almost all of the men with hyperthyroidism reported no symptoms of erectile dysfunction after treatment.

More research is still needed; however, the study’s findings are compelling and is shedding light on a commonly overlooked factor in erectile dysfunction causes. Solutions for ED may be easier than you think. If you're suffering from ED, maybe your thyroid is to blame.