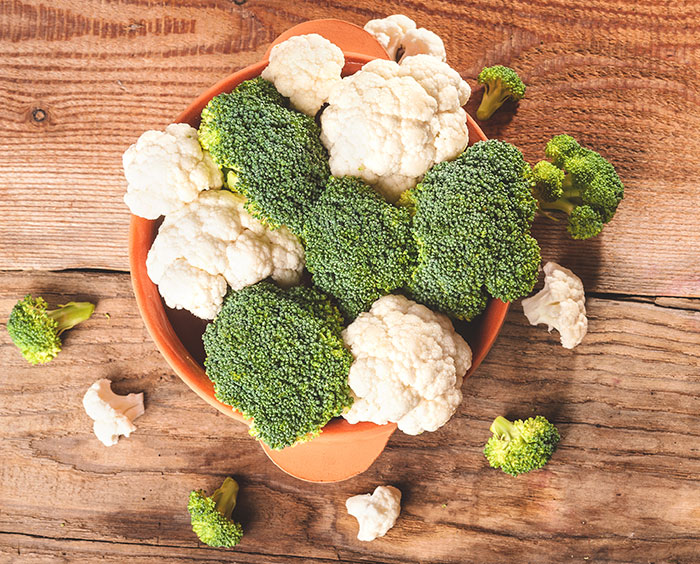 Cruciferous vegetables include the following:

Reasons Why Cruciferous Is a Good Choice

A recent large cohort study of over 88,000 participants showed a clear relationship between increased intake of cruciferous vegetables and a decrease in deaths from heart disease, cancer, inflammatory-related diseases, and mortality from injuries.

Apparently, eating your cruciferous veggies helps you live longer without succumbing to diseases of aging.

Many chronic diseases are associated with inflammatory states. In fact, dysfunctional inflammation is often considered the root of most chronic diseases such as obesity, heart disease, cancer, and even Alzheimer’s. Studies show that cruciferous vegetables reduce oxidative stress and inflammation and may have a significant influence on oxidative states. For example, increasing your intake of cruciferous vegetables or supplements containing sulforaphane may reduce obesity-induced inflammation and further exacerbations in concurrent cases of asthma.

Sulforaphane is steadily gaining recognition as an “anti-cancer” compound due to its role in the anti-inflammatory properties highly similar to those of turmeric. Specifically, research indicates that sulforaphane “possesses the capacity to intervene in multistage carcinogenesis through the modulation and/or regulation of important cellular mechanisms” and “to be selectively toxic to malignant cells.”

Another study showed that the inclusion of these wonderful vegetables could modify the risk for ovarian cancer, though studies on prostate cancers have been contradictory.

Some research suggests that diet accounts for 30% of all cancers, particularly the Standard American Diet or SAD diet. So, all biochemistry aside, our fork can be our savior or our predator.

As mentioned earlier, we have seen that eating our cruciferous veggies can prevent early death from heart disease, but studies are still contradictory as to their role in modifying risk factors such as hypertension.

One study suggests that increasing your intake of cruciferous vegetables can aid in the prevention of subclinical atherosclerosis in adult women. Another study demonstrated, with regard to hypertension, that sulforaphane “decreases renal and vascular oxidative stress and inflammation as well as blood pressure,” thus assisting in hypertension control.

While the jury may still be out with regards to the exact preventive role of cruciferous veggies in the prevention or modification of heart disease, there are clearly some great advantages in consuming them.

Are There Any Downsides to Eating Cruciferous Vegetables? 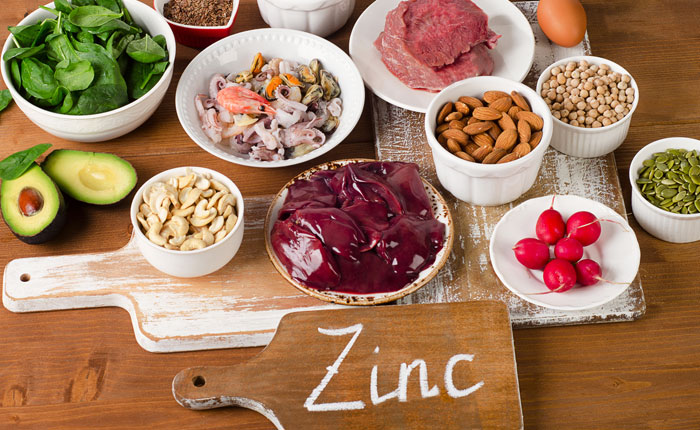 Actually, yes. These vegetables may interact with anticoagulant drugs, making them less effective. Also, in their raw state, cruciferous veggies contain goitrogens or compounds that prevent the thyroid from making active hormone, so if you have hypothyroidism, it’s best to eat these vegetables cooked. And, of course, if one is allergic to these vegetables, they should not be consumed.

All in all, cruciferous vegetables are a boon to our healthspan and a novel way to prevent disease.

Looking for a Thyroid Doctor in San Diego? Come to Integrative Wellness Center of San Diego.