Understanding your thyroid disorder is crucial if you’re planning on restoring your health. That being said, here’s some vital information that might help you address your low thyroid function: Hashimoto’s thyroiditis is responsible for over 90% of underactive thyroid cases. While not completely common knowledge, what goes even more unnoticed is the fact that 30% of individuals with Hashimoto’s have a second autoimmune disorder that actually puts them at risk for anemia and other serious conditions. A recent study confirms that individuals struggling with Hashimoto’s have a higher risk of fostering anti-parietal cell antibodies (PC-ab). But don’t freak out just yet; let’s discuss your risk first.

1. What Are Parietal Cells? 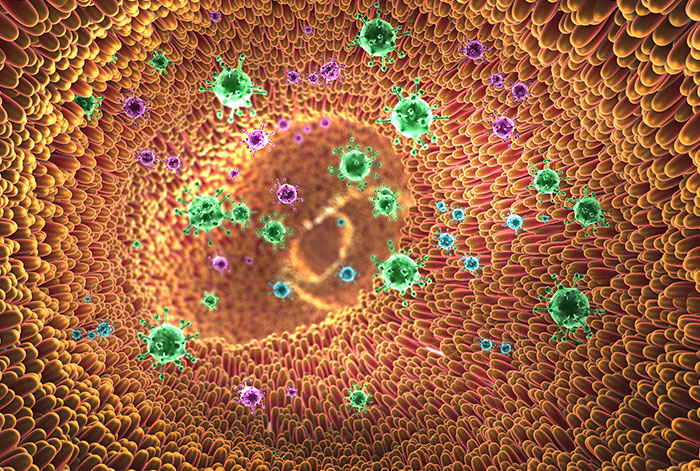 Parietal cells can be found in your stomach; they’re tasked with making hydrochloric acid (HCl) and intrinsic factor (IF) after you’ve finished eating. Hydrochloric acid causes the low pH level in your stomach, and it deconstructs proteins derived from your food, works its magic, and turns those proteins into nutrients like iron and vitamin B12. If that wasn’t enough, it also preps these new nutrients for digestive tract absorption. IF, on the other hand, isn’t an active participant in your stomach, but moves alongside vitamin B12 into the intestines and primes it for circulation absorption.

Individuals with autoimmunity will find that their immune systems will launch an attack on their parietal cells. When that happens, your body will produce less HCl and IF, leaving you with less than optimal levels. Additionally, this will inhibit your digestive processes, meaning your body won’t absorb the nutrients it needs to function properly.

One of the most glaring problems here is that iron and vitamin B12, which are vital in helping red blood cells bring oxygen to your body for energy production, aren’t released from your ingested proteins. These two components are critical because iron reshapes the red blood cells in such a way that allows them to carry oxygen through the body, and B12 shrinks red blood cells down to a size where they can efficiently travel out of bone marrow and into capillaries craving oxygen.

It’s frightening to think that if your red blood cells aren’t small enough to carry oxygen across the blood-brain barrier, you could be at risk for potentially crippling diseases. 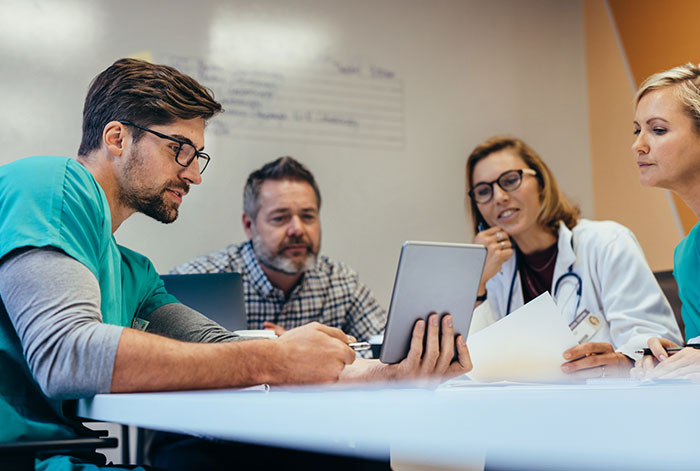 The most common symptom I see in patients with anemia-induced PC-ab is fatigue. This makes sense; without oxygen, the cells can’t produce energy easily. Since an underactive thyroid disorder can also cause fatigue, this specific type of autoimmunity can be hard to detect. Other symptoms of this condition, however, include:

Those with a B12 deficiency might also exhibit some of the following symptoms: nausea, vomiting, heartburn, abdominal bloating and gas, constipation or diarrhea, loss of appetite, weight loss, an enlarged liver, and a smooth, thick, red tongue.

Are You at risk?

Because many of these symptoms are alike, it can be hard to pinpoint a parietal cell autoimmune condition in those with thyroid disorders.

That’s why I urge individuals to seek out a functional medicine practitioner who can help them explore their specific condition.

At our clinic, we use cutting-edge research and testing to dig deep into your imbalances to find the root causes. With those results, we’ll be able to tailor a treatment plan designed just for you and your unique needs. Why suffer any longer when you know that someone has the tools to help?