Up until just recently, the brain’s method of clearing away waste and toxins has been a mystery to scientists. While we’ve long known that the lymphatic system was the clearing house for the rest of the body, it wasn’t until a short time ago that scientists located a lymphatic system within the brain. This led researchers to ask, “Could improving the lymphatic system be a tool for reducing cognitive decline and Alzheimer’s?” This is what you need to know.

1. What is the lymphatic system? 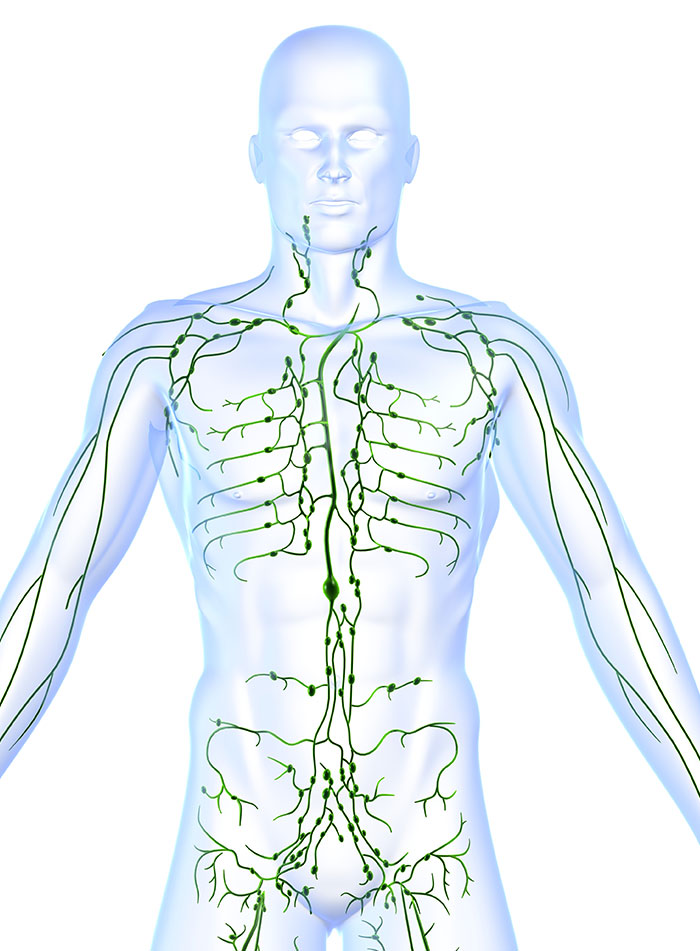 The lymphatic system is a crucial part of the immune system that acts as the body’s inner “sewer system,” drawing fluids from tissues around the body, filtering them through lymph glands and organs, and then restoring fluid balance afterward. On top of being a drainage system for waste, lymph is a fluid that carries immune cells, protein, salt, glucose, and other critical substances throughout the body.

The lymphatic system includes lymphatic fluid, nodes, and filtering organs like tonsils, adenoids, the spleen, and thymus. Lymph cells can detect invaders and respond by producing more immune cells to launch a larger attack. Lymph also helps break down unneeded cells and proteins to clear them out of the way for new ones. 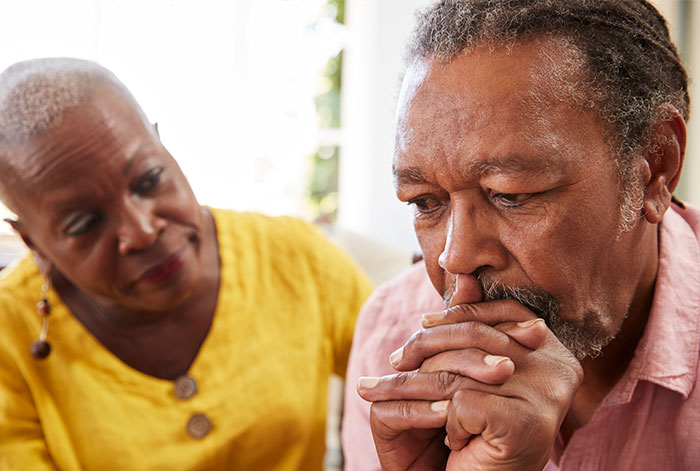 One of the major risks for cognitive decline and Alzheimer’s is inflammation in the brain. Inflammation means that something is causing damage to brain cells, whether it be toxins, infection, high glucose, or the like. This leads to brain cell death and an immune response that can lay down the hallmark proteins of Alzheimer’s disease: amyloid plaques. In the brains of people who can’t break down and remove the proteins, beta-amyloid plaques build up and interfere with cognition.

Researchers found that when they impaired lymphatic functioning in mice, more plaque was deposited, and less waste was drained out of the brain by lymph. When they boosted lymphatic functioning, the opposite occurred. They also found that lymphatic vessels were smaller in older mice, which may help explain why Alzheimer’s typically affects older adults. Researchers concluded that improving the brain’s ability to fight infection, remove toxins and waste, and regulate inflammation and immunity is a promising direction toward preventing and treating Alzheimer’s.

3. How do we improve lymphatic function?

Remember that optimal lymphatic function is deeply connected to the immune system, your toxic burden, infections, and anything else that causes inflammation.

That means that by reducing inflammation, avoiding toxins, and improving immune function, your lymphatic system is more effective. While it’s easy to blame poor cognition on aging or stress, the truth is that if you don’t feel your best, your lymphatic function may be suffering. Losing brain function is NOT a normal part of the aging process.

Instead, enlist healthy habits like eating an organic and whole food diet, drinking plenty of purified water, and exercising. Even getting regular massages can help improve lymphatic function. However, the optimization of your immune and lymph systems are specific to your genetics and environmental influences.

Healthy habits, alone, may not be enough to correct even the initial stages of cognitive decline. That is why we utilize comprehensive testing and individualized therapies aimed at giving you a roadmap for achieving your best health and turning the tide on cognitive decline.