Diabetes Treatment And The Mineral You Can’t Miss

You’ve probably already heard of minerals like calcium and magnesium, but there’s an essential mineral that, while not in the running for “most popular mineral,” is just as important. That mineral is manganese. A recent study found that individuals with type 2 diabetes seem to have significantly insufficient levels of manganese, and while that doesn’t mean that a manganese deficiency causes type 2 diabetes, it certainly suggests that low levels increase an individual’s risk of developing it. 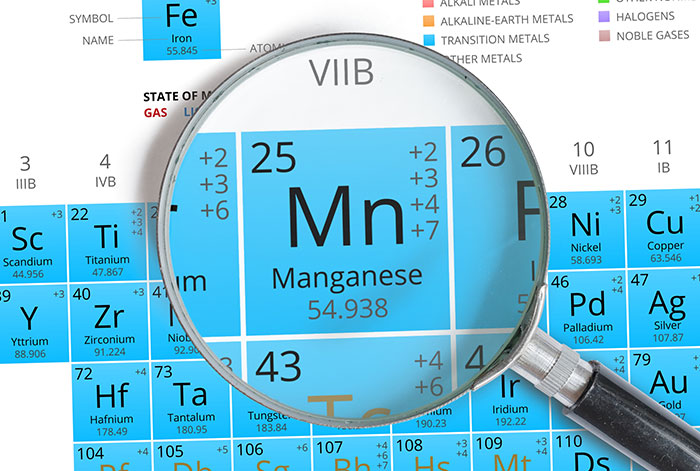 This makes sense; manganese is involved in many bodily functions that promote your overall health and well-being, so if you’re not maintaining your manganese levels, you should definitely start paying attention now.

1. Your Blood Sugar Needs It

Manganese and your blood sugar regulation seem to go hand and hand. Significantly low or excessively high manganese levels can increase your risk of developing type 2 diabetes. Manganese is vital in the process of turning carbs into fuel, so when that process becomes unmanageable, you get high blood sugar.

2. Give Your Immune System What It Wants

If you have type 2 diabetes, your immune system is already struggling to function efficiently. The longer you go on with high blood sugar, the more it’s going to affect your inflammation and immune function. Since manganese is crucial in maintaining optimal immune function, you should make sure you’re getting sufficient amounts of this trace mineral.

Since you were young, you’ve probably heard that calcium builds strong bones and teeth. While this is true, it’s important to note that it’s not the only mineral that will keep your bones healthy and strong. Manganese is another essential nutrient that will help you build and maintain strong bones.

Manganese is necessary for the production of an antioxidant called manganese superoxide dismutase (MnSOD). MnSoD is tasked with protecting the powerhouses of our cells, the mitochondria, from damage. If the mitochondria are damaged, our bodies will not be able to effectively use fuel for food. Low levels of MnSoD could lead to an impaired ability to deal with free radicals and prevent tissue damage that occurs as a result of oxidative stress.

Although it’s important to maintain manganese levels, you should definitely err on the side of caution when it comes to supplementation.

Overdoing it on the manganese can interfere with the absorption of other essential nutrients and lead to irreversible neurological issues. 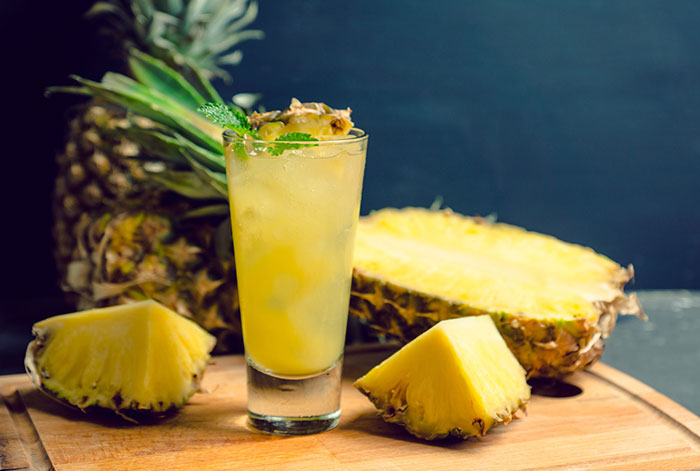 I recommend going at this by eating whole foods rich in manganese like pineapple, almonds, sweet potato, spinach, and teas.

I also recommend not going at it alone; I urge you to find a functional medicine practitioner who can pinpoint your specific imbalance and tailor a plan made just for you. At my clinic, for example, we use state-of-the-art testing to uncover imbalances that are causing your health problems so that we can come up with a treatment approach together, placing you in an optimal position for healing.

If you're looking for a Diabetes Doctor in San Diego, come to our clinic.