Keep Your Thyroid Out Of The Bedroom

Thyroid problems can cause all sorts of seemingly unrelated symptoms, so I’m not surprised that the findings of a recent study just added low libido to the list of frustrating indicators pointing to thyroid dysfunction. While thyroid hormone is most directly involved in metabolic activity, its influence is far-reaching in our bodies, affecting virtually every system including the heart, skeleton, and brain. 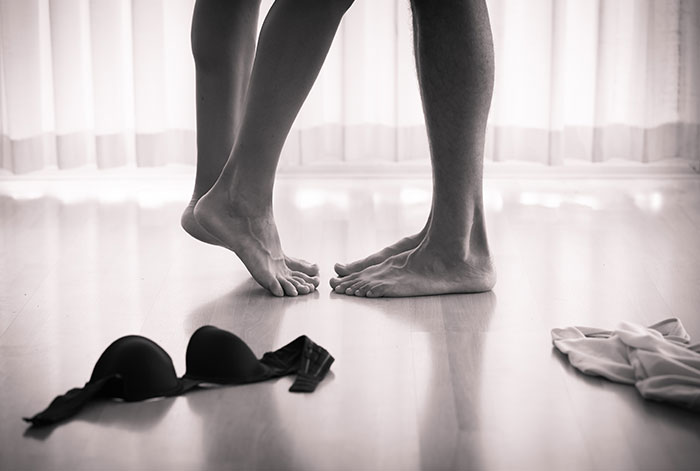 Thyroid hormones, like all hormones, have an optimal range that, when maintained, helps us to stay in good health.

Worse, is that conventional providers often brush off thyroid symptoms as “normal” or stress-related, and they rarely run the correct diagnostic labs to catch the imbalance early on. It’s true that, initially, an imbalanced thyroid can be hard to notice because symptoms can come on slowly, so it’s up to everyone to be informed and aware of the messages their body is sending them when things aren’t feeling quite right. Now we know that low libido is another warning sign that things may be headed in the wrong direction with your thyroid. Let’s go over the highlights of this most recent study so that you are armed with the data you need to stay on top of your thyroid health.

1. Is low thyroid the cause or simply a correlation?

Most thyroid imbalance (over 90%) is caused by thyroid autoimmunity, which means the immune system is attacking thyroid proteins or the gland itself. A secondary reason for a thyroid imbalance is a growth or goiter on the thyroid that interferes with its ability to receive hormonal messages and produce the correct amount of thyroid hormone. While both autoimmunity or a growth on the thyroid will throw thyroid hormones out of whack, those with a growth had significantly fewer libido problems than those with autoimmunity.

2. Is it what’s behind thyroid imbalance that counts?

If both goiter and autoimmunity cause an imbalanced thyroid, then why would the autoimmunity group report higher levels of libido loss? As an expert, this makes perfect sense to me because when autoimmunity is at the root of a thyroid disorder, high inflammation and gut problems underpin the thyroid dysfunction, and both are known to interact directly with sex hormone balance.

The findings in this study underpin my belief that libido is not a thyroid problem as much as it is an inflammation problem. The study revealed that most people did not restore their libido even after taking thyroid replacement hormone and achieving “normal” thyroid levels.

The thyroid is not the biggest problem behind a low sex drive. Instead, we must dig deeper to find the root of inflammation and immune imbalance to repair the body from the ground up. 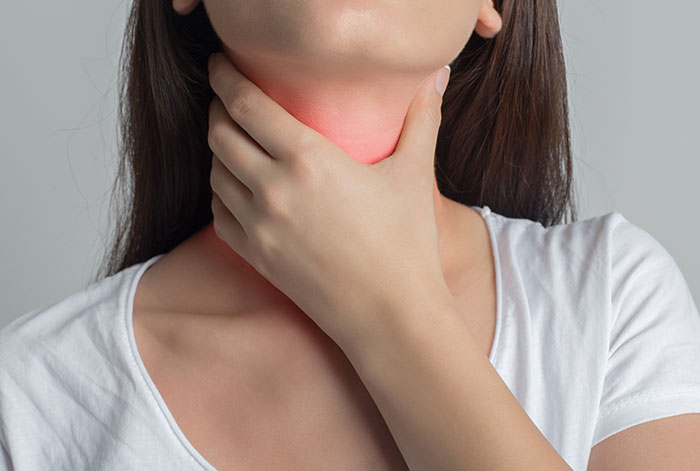 Low libido is not necessarily caused by a thyroid imbalance, but it can be a warning sign that your thyroid is in danger. If you‘ve lost your sex drive or are experiencing any of the previously listed symptoms of a thyroid imbalance, it is time for comprehensive testing and tailored treatment. While conventional providers rarely test for the critical markers of a thyroid imbalance, we employ the most up-to-date laboratory testing. Better, we will not stop investigating until we discover the core reasons behind your imbalance. This functional approach offers hope that conditions like thyroid imbalance can not only be identified but also corrected for good!