Mild Cognitive Decline (MCI) is often brushed off as normal signs of aging.

There’s no reason that your mind needs to deteriorate as you age and symptoms of decline are a warning sign that something is not right.

MCI is usually not severe enough to trigger a person to look for treatment because it typically doesn’t overtly impact everyday life.  However, MCI should not be overlooked because it can be the beginning of a disease progression that can lead to more severe forms of cognitive decline or Alzheimer’s.

MCI is diagnosed using these guidelines: 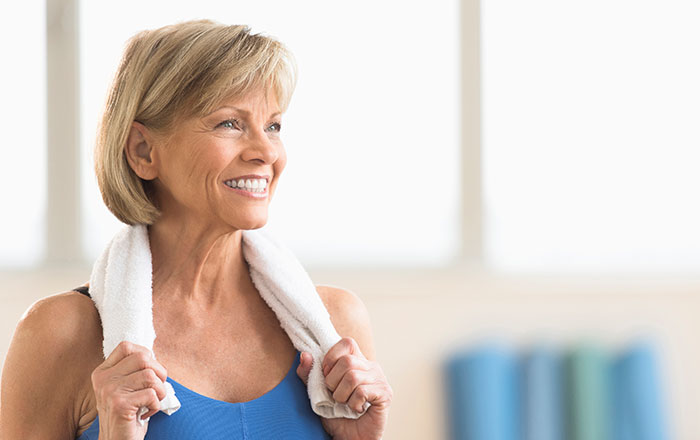 The key to preventing and overcoming MCI and other forms of cognitive decline is catching the early warning signs and finding a provider trained in functional medicine and brain health that can help you correct course. Don’t ignore these common symptoms of MCI: 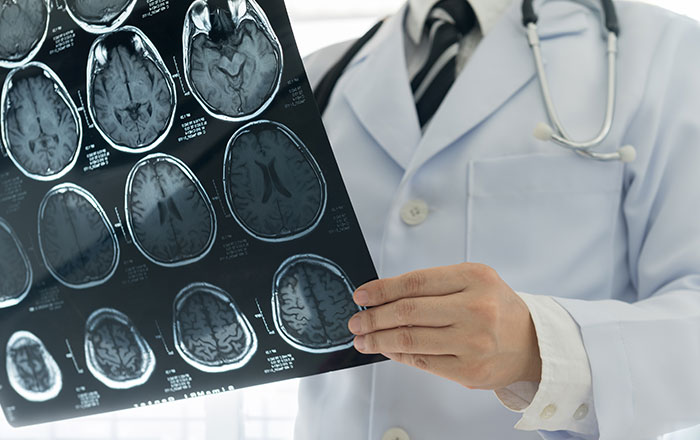 If you experience any of the symptoms above, be proactive.  The earlier a trained provider can help you uncover the root of your symptoms, the better chance you have of recovering from damage. Supporting an optimal brain starts with comprehensive diagnostics that assess your individual risk.  From there, we can fix what we find and help your body function at its best.

Are you looking for an Alzheimer's Doctor in California? Come to Integrative Wellness Center of San Diego.