3 Hidden Forms of Diabetes Your Doctor Never Told You About

Most people have heard of type I and type II diabetes but what about the other 3 types? Pre-diabetes, Type 1.5 and Type 3 Diabetes are all common metabolic abnormalities, but little reference is made to them in the clinical setting. So, let’s peek at these mysterious “lurkers” behind the metabolic curtains!

While many people look at this diagnosis as just a warning sign of an impending problem it is actually far more serious than that. If you are at the prediabetes stage the insulin resistance that got you there has been going on far too long and the longer it has been rampant in your body the more damage it may have done. 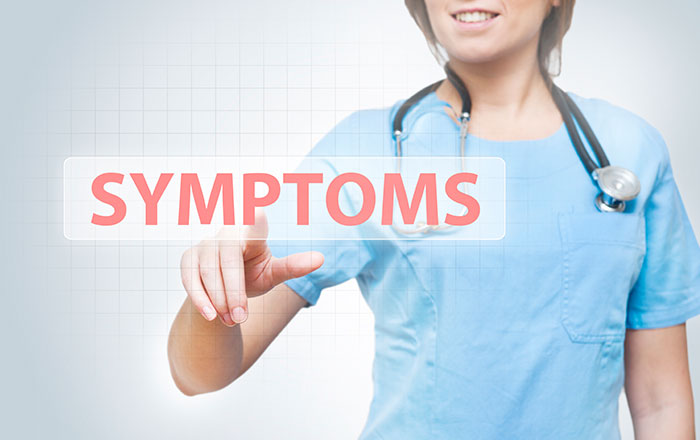 Prediabetes is diagnosed when your blood sugar is ≥100-125 or the HbA1C is 5.7-6.4%. There may or may not be symptoms at this point. Treatment usually consists of weight management and lifestyle medicine. Occasionally a patient is started on metformin to decrease the chances of progression to type 2 diabetes. Monitoring the glycemic content of the diet is advised at this point, increased exercise, weight loss if needed and other modifications necessary to treat comorbid conditions such as high blood pressure.

Functional medicines used in place of conventional medications include the herbal extract berberine at 500 mg three times a day or a combination of Banaba, fenugreek, cinnamon, Gymnema, magnesium, ginseng or white mulberry.

The best thing to do if you find yourself prediabetic is to find a functional medicine doctor who can probe into the why’s and how the insulin resistance got started in the first place. Once the source of the problem can be found and treated the symptoms will disappear.

This form of diabetes is thought to be autoimmune in nature and is a combination of type 1 and type 2 in its features. Latent autoimmune diabetes (LADA) is a type of slowly progressing type 1 diabetes with the body gradually losing its ability to produce insulin yet not requiring it pharmacologically for several months to years after diagnosis.

People with LADA are often over 30 and since their body is still producing some insulin they are frequently misdiagnosed as diabetes type 2.

According to a journal article from Diabetic Medicine, “around 4-14 % of patients classified with type 2 diabetes have DAA” (diabetes associated antibodies characteristic of LADA). Diagnosis can be confirmed by the presence of one of two autoantibodies in the blood of the patient and a low to normal C-peptide level and a progressive loss of pancreatic beta cell activity.

Initially, LADA can be controlled with diet and exercise but eventually insulin shots will be necessary. Patients with LADA should be treated with insulin as first choice as opposed to oral hypoglycemics when diet and exercise fail to control the blood sugar. Sulfonylureas should not be used as they will increase the rate of C-peptide degradation. Treatments that may preserve beta cell function: dipeptidyl peptidase-4 (DPP-4) inhibitors and glucagon-like peptide 1 (GLP-1) receptor agonists.

Currently, there is rapid growth in the literature pointing toward insulin deficiency and insulin resistance as mediators of Alzheimer Disease (AD)-type neurodegeneration, but this surge of new information is riddled with conflicting and unresolved concepts about the relationship between diabetes type 2, obesity and metabolic syndrome.

Type 2 diabetes causes brain insulin resistance, oxidative stress, and cognitive impairment, but it's aggregate effects fall far short of mimicking AD; AD represents a form of diabetes that selectively involves the brain and has molecular and biochemical features that overlap with both type 1 diabetes mellitus and type 2 diabetes.

Type 2 diabetes may not be sufficient to cause AD, although it could possibly serve as a cofactor in its pathogenesis or progression. 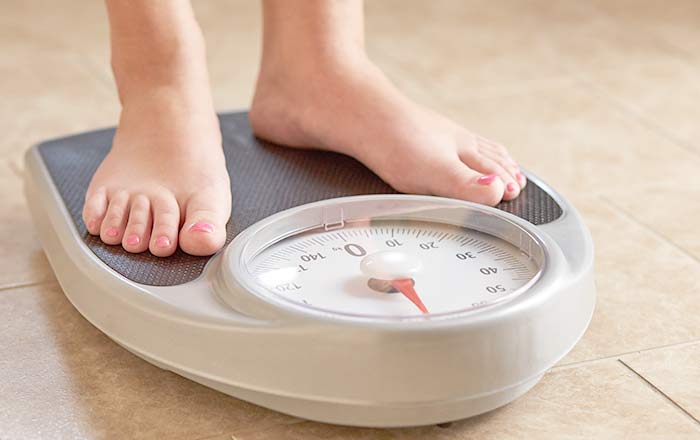 Data referring to AD as type 3 diabetes is justified, because the fundamental molecular and biochemical abnormalities overlap with type 1 diabetes and type 2 diabetes rather than mimic the effects of either one.

The field of diabetology is growing as we understand more about the molecular and biochemical nature of diabetes.

How Your Gut Can be Impacting The Function of Your Thyroid

Why Test Your Adrenals For Thyroid

Why Test Your GI For Diabetes