Citicoline is a nucleotide found naturally in every cell in the body and increases a brain chemical called phosphatidylcholine. Citicoline was originally developed in Japan as a pharmaceutical to treat stroke and is used as a prescription medicine in Europe for circulation problems involving the brain and, in the U.S., it is sold as a dietary supplement. Phospholipids such as phosphatidylcholine are important building blocks of cell membranes and disorders of phospholipids are well known as a pathologic process in Alzheimer’s Disease (AD).

As far back as 1995 studies showed supplementation with phosphatidylcholine (PD) improved memory in cognitively impaired mice; research continued and in 2017 PD was found to be directly related to Alzheimer's pathology. 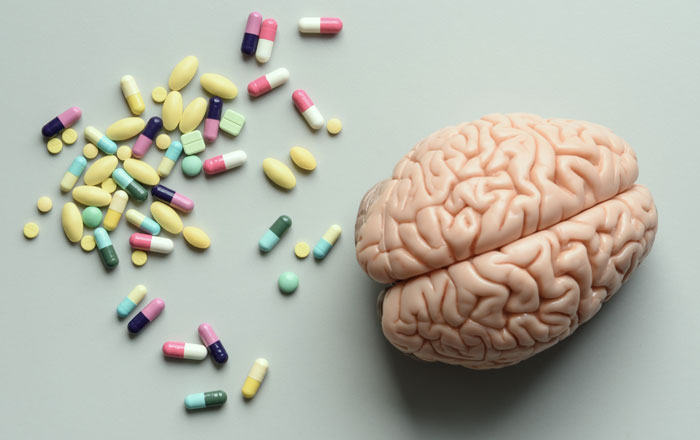 Citicoline is known as a nootropic supplement, or “smart drug” in the longevity movement but in medicine it has been extensively studied as a therapeutic intervention in cognitive impairment and AD.

Citicoline as an Adjunctive Treatment for Alzheimer's

Citicoline is one of the most frequently prescribed drugs for cognitive impairment worldwide and we are fortunate enough in the U.S. to have it available in the form of dietary supplements. In a landmark study conducted in 2013-2015 in Italy on 448 consecutive patients aged 65 years old or older affected with AD, it was found that supplementation with 1 g/day of citicoline showed an improvement in mood and memory that was apparent after only 3 months of therapy. An even greater significance was apparent after 9 months of therapy showing a cumulative effect of dosage.

Citicoline appears to be an effective treatment for cognitive impairment of any kind, particularly vascular. In the CITICHOLINAGE study done in Italy it was shown for the first time that the combination of citicoline with other medications used to treat AD (acetylcholinesterase inhibitors) prolonged and potentiated the overall effects on the diminished symptoms and progression of AD. 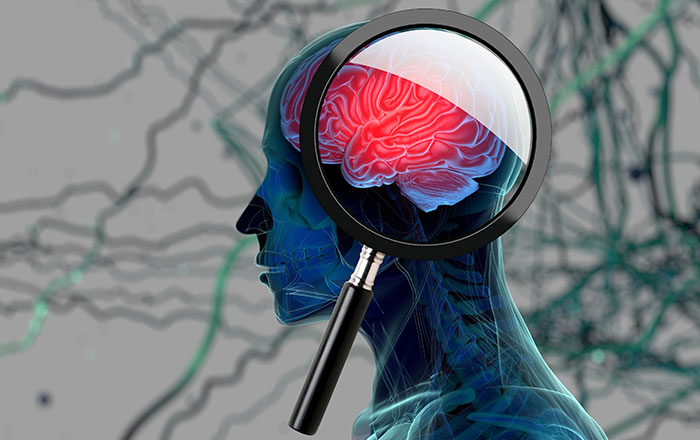 Why Not Supplement Choline Directly?

Dietary choline can only partially fulfill our overall requirement for this nutrient. In fact, data from the National Health and Nutrition Examination Survey (NHANES)  show that only 8% of adults consume the recommended amount of choline per day. Also, choline alone is insufficient to support cell membrane integrity on its own. Citicoline is necessary for the one “rate-limiting” step of phospholipid synthesis and choline cannot meet this need. Supplementation with citicoline offers a way to increase this nutrient in a way that cannot be achieved by any other means.

Cognizen is a well-recognized patented supplemental form of citicoline.

Furthermore, citicoline is now being utilized as a food supplement in Europe and is being incorporated in hard candies, breakfast cereals, chewing gum, milk products, fruit juices and soft candies in amounts up to 250 mg a serving. This was after much debate about whether citicoline was a food or medicine. The conclusion was that it is both a food and a medicine.

Citicoline is preferred over choline dosage due to it being a source of cytidine, something choline is not privy to. Cytidine is eventually responsible for biosynthesis into energy via metabolism into uridine and norepinephrine crossing the blood brain barrier and into the mitochondria.

The dosage deemed to be most effective in treating cognitive decline and AD was 1 gram per day of citicoline. The dosage may be oral, intravenously or intramuscular. After 90 days phosphatidylcholine increases by 25% in the blood of animal models. Recommended dosage time is 3-6 months before changes are noted. However, lower dosages of 250 – 500 mg/day have been used successfully in younger adults and teens. Higher doses are generally reserved for the more severe cases of cognitive decline and AD.

Citicoline is on the Generally Recognized as Safe List (G.R.A.S.) This list is put out by the Food and Drug Administration (FDA) and states that “any substance that is intentionally added to food is a food additive, that is subject to premarket review and approval by FDA, unless the substance is generally recognized, among qualified experts, as having been adequately shown to be safe under the conditions of its intended use and is considered to be safe in the amounts listed on the label.” Dosages of up to 4000 mg/day have shown no adverse effects.

Are you looking for the Best Alzheimer's Doctor San Diego located ? Come to Integrative Wellness Center of San Diego.