A growing number of research studies are pointing to the risks of the “skinny fat”-- people who, appearance wise, are at the right body weight but whose organs carry too much visceral fat.

Fat surrounding the organs, particularly belly fat, has been proven to secrete certain hormones and chemicals that are not conducive to overall health and pose particular cardiac risk.

Body mass index (BMI) and waist circumference are independent risk measurements performed due to the inverse relationship between waist measurements and cardiac risk regardless of overall BMI. Research published as early as 2015 indicates that people were more likely to die of heart disease if they carried weight around their belly than if they had overall subcutaneous fat. Essentially, these people had normal BMIs but had thin legs and excess belly fat. 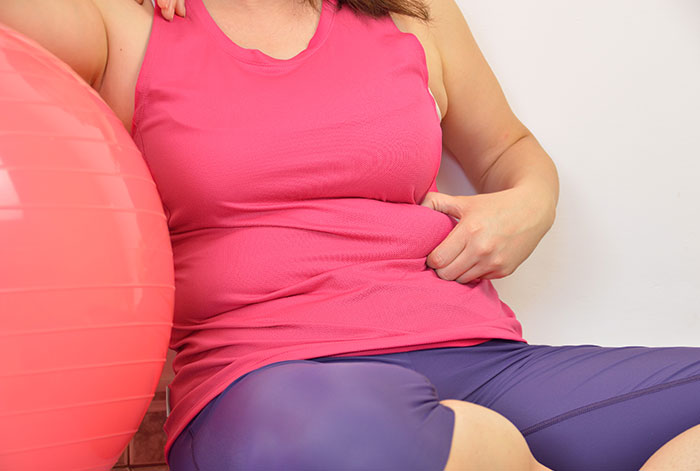 So, in this instance, being underweight decreases your chances of survival from a coronary event.

Visceral fat, or fat around the organs, can be more metabolically active in insulin resistance and inflammation, both precursors of disease. Virtually one in four slim people have prediabetes and can be considered ‘metabolically’ obese due to the amount of visceral fat they carry. In a startling 2012 survey in Pediatrics, researchers found that prediabetes increased from 9 to 23% without a corresponding increase in obesity in adolescents aged 12-19. What is happening here? These kids aren’t fat, but they are getting diabetes! It must be something else affecting their risk.

Hypertension abounds in those of normal weight.

Oftentimes, the hypertension may be a result of stress, poor eating habits such as too much sodium and fat, clogged arteries from smoking, pollution, or a poor diet.

It doesn’t help that plaque formation begins in early years long before the ravages of disease set in.

What lifestyle factors can be contributing to this visceral or metabolic fat? The first finger is pointed at diet with plates of fried chicken full of saturated fat or French fries with their fat and sodium. Wait, what about sugar? In all this fuss about fat, sugar seems to be the forgotten bad child in the corner. But studies show sweetened beverage consumption is related to higher cholesterol. This study showed a cardioprotective effect of diets rich in fruits and vegetables, as well as low in sweetened beverages in adolescents. Poor diet plays a huge role in unhealthy thinness. 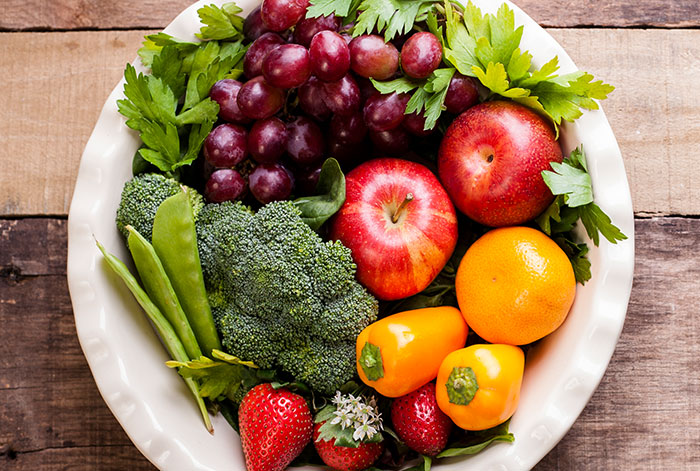 So, what are the dietary factors that interact with slimness and risk of diabetes, disease, and mortality? Studies have shown us that it is the saturated fat, sodium, and sugar that taunts us endlessly that contribute to the worst dietary habits.